Click the concertina for a loving look at our clients' creative expressions.

All contributions are displayed here with permission.

There is a hungering inside, a thirst.
An unquenchable fire, reaching, reaching higher, leaping to escape.
The bird flies free; the dry riverbed
absorbs, and comes alive
and runs and runs until it reaches the sea.
It gurgles, it splashes – with joy, with laughter,
with the sheer surprise of being free.


The Shadows - Written by Kate 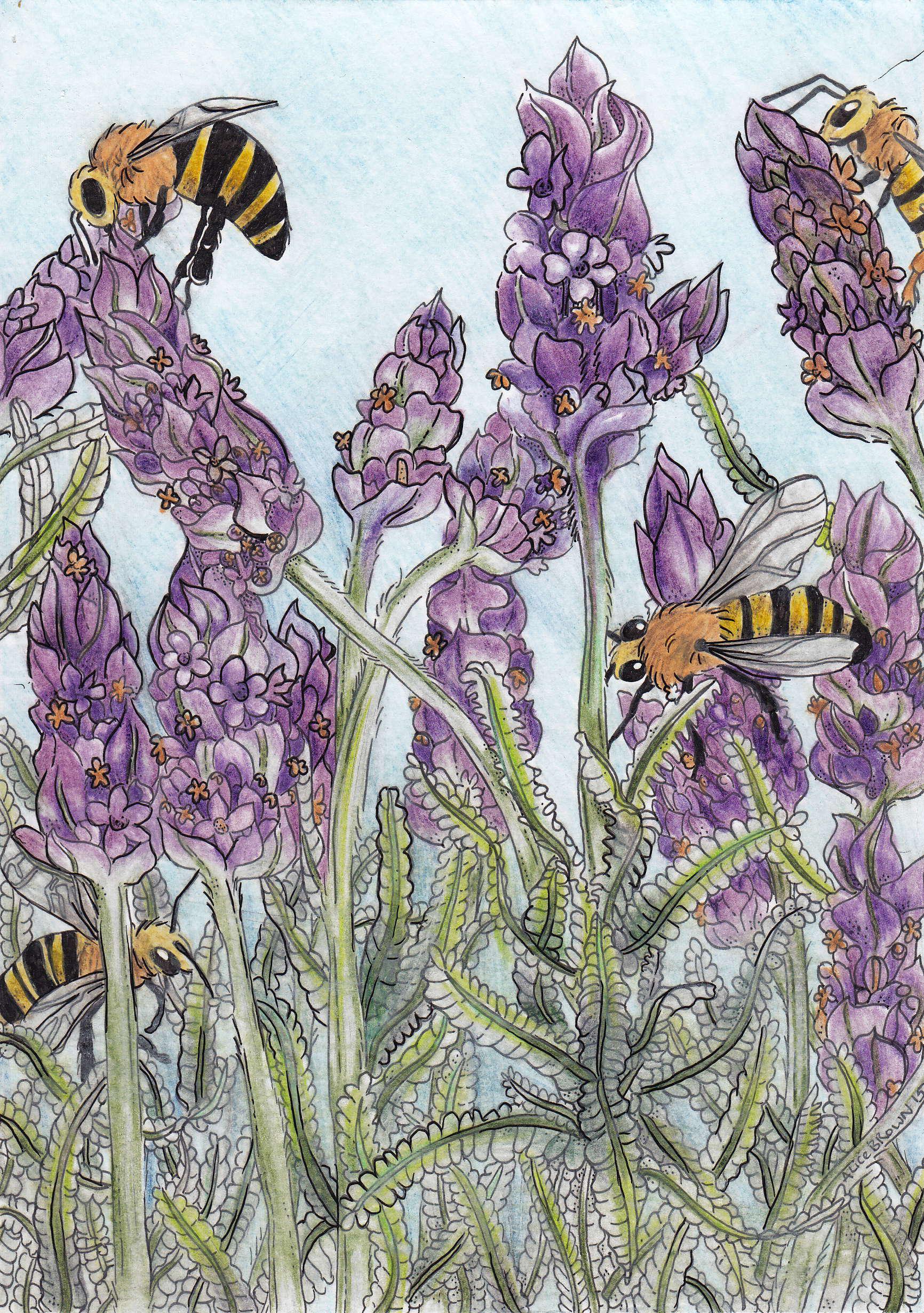 
The Deep - Created by Jade Sweeney

Moving in the direction of love and compassion.

For me, angry is ugly, intense, brooding and deeply unknown.

My Life - Created by Ruth


A Journey - Created by Winifred


All are Welcome - Created by Introspective Arts


My Life - Created by Ruth


The Deep - Created by Jade Sweeney

Moving in the direction of love and compassion.


A Journey - Created by Winifred


When Fast Is Slow - Written by Tabitha Bird

The Town of Uncomfortable - Written By Tabitha Bird